Nepal has experienced rapid growth in internet and technologies in the past few years. The Internet has become faster and more reliable than ever. The Internet has connected us with unlimited information. Everyone has access to such digital information. People are free to share their thoughts on the internet especially on social media where youths are the major users.

With the rise in the usage of digital technologies, the government of Nepal faces quite a challenges in monitoring and governing the illegal activities that take place over the internet. Such activities include hacking, phishing, internet bullying, using intellectual property, using other’s contents without proper consent are common activities that are taking place in Nepal’s scenario.

The Electronic Transaction Act (ETA) 2063, which was passed in 2004 was an attempt to protect digital signature, intellectual property, cybercrime etc.  It has been effective to a certain degree. However, lack of proper knowledge amongst the people of Nepal has played a role to commit a digital crime knowingly or unknowingly. As per the Act, if anyone is found violating cybercrime, he/she will be punished for a minimum of 6 months to a maximum of 3 years in jail and has to pay minimum 50 thousand to maximum 3 lakhs as a penalty.

The Internet is also a source of income for many people in Nepal, be it through blogging, YouTube, affiliate marketing and many more. When money comes into play people can be tempted to use unfair means to gain more audience to their platform. Usage of misleading titles, making up fake news, using unauthorized images, digitally manipulating images using Photoshop are the common methods used by bloggers to lure more audience to their blogs in Nepal. Such activities can have huge consequences. People have faced metal trauma, depression and some even committed suicide because their personal information was shared into the internet. Such information is seen to go viral in a short amount of time. Over the years we have seen many such examples. I am not going to list them down here as it totally conflicts our purpose.

The government has recently announced that it will be passing a new law to act against such agonizing acts especially over the Social Media.

The new Law has provision for stricter punishment for the offenders of cybercrime. Depending upon the nature and severity of the offense, the offender can face up to 15 years in prison along with a million in fine. The new bill will be presented in the Federal Parliament and has proposed a severe punishment for the person who has committed cybercrime. The law will replace the outdated Electronic Transaction Act that was passed in 2004.

and threatens the sovereignty of the country. The law will also be applied to all the social media users.

Let’s hope that the government will be successful in passing this law and also implementing them. As time goes the need for Cyber Security Law will be must, even in Nepal. 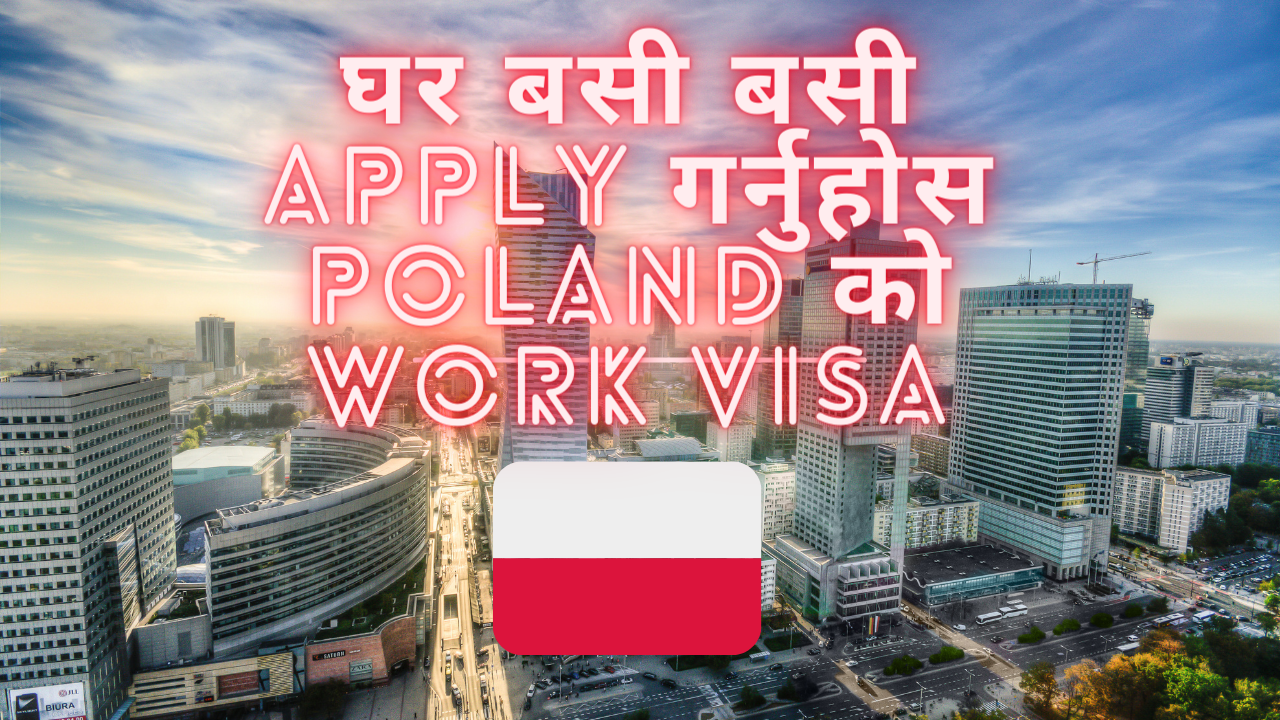 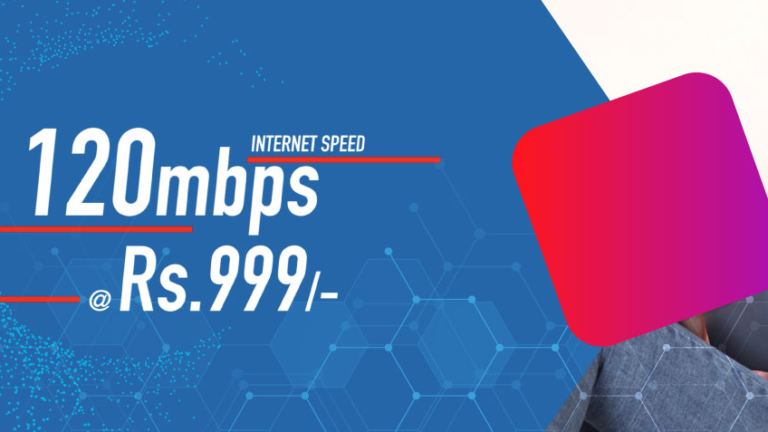 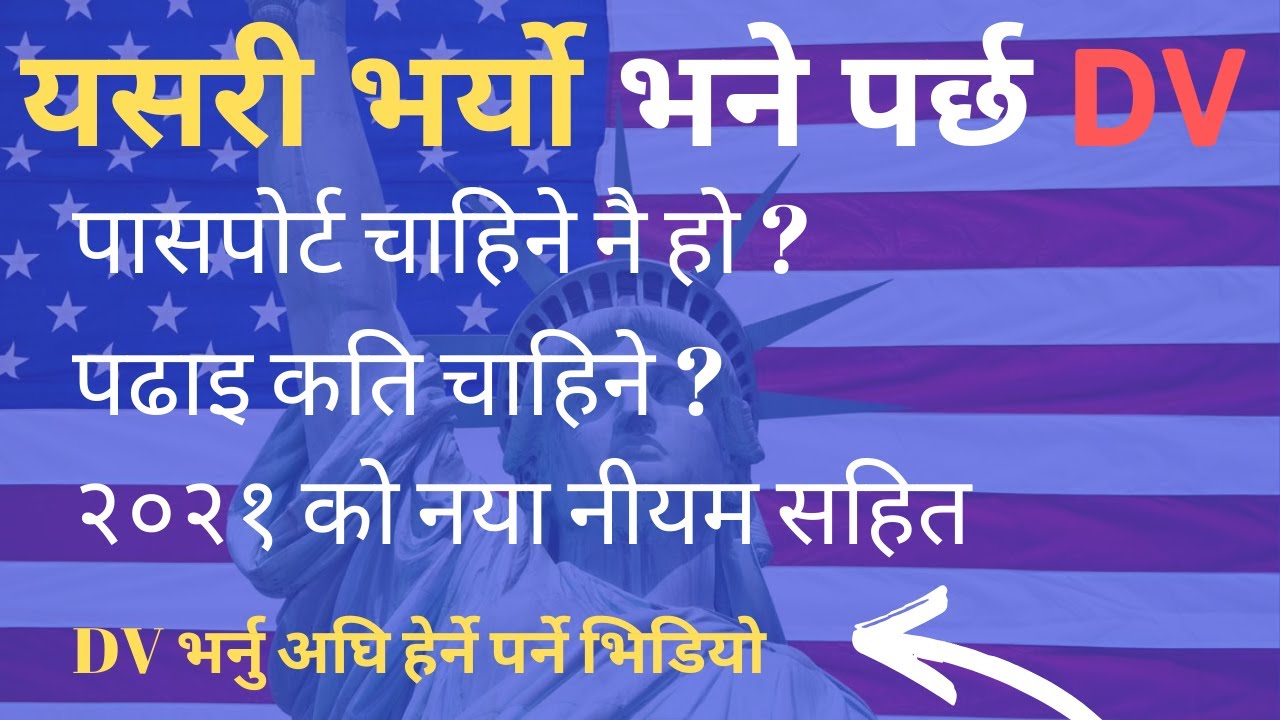 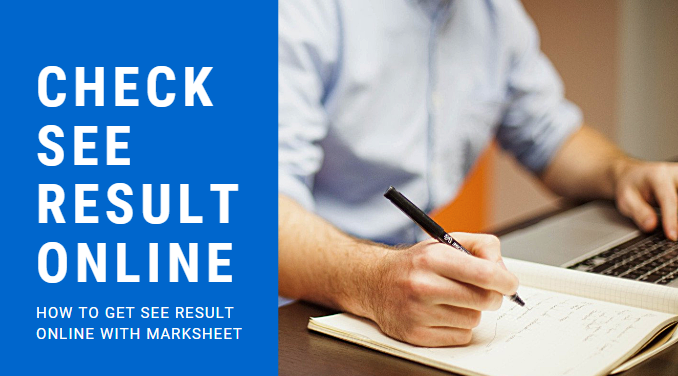 4 / 100 Powered by Rank Math SEO JavaScript helps to compare the two different strings. A comparison of strings in java-script is quite an easy task. In java-script string, the operation can be done using the equals to the... Read more 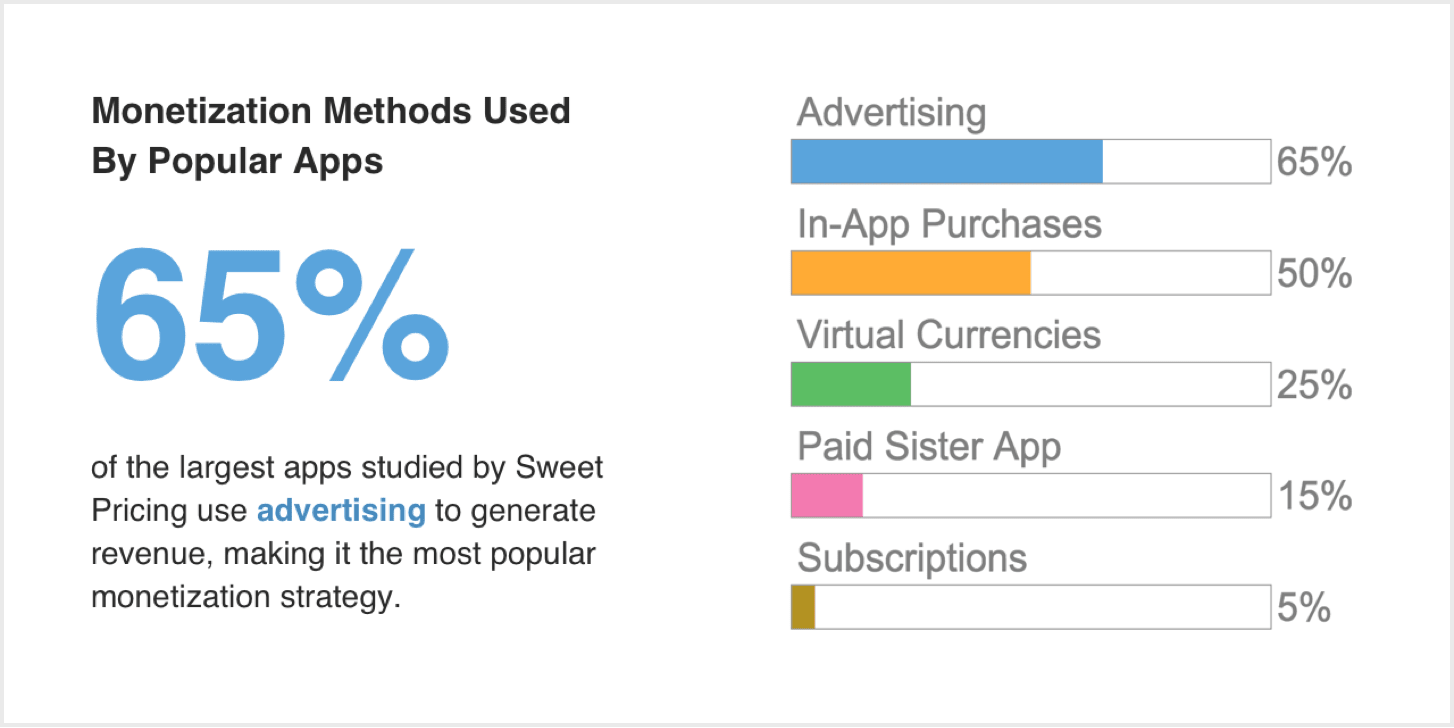 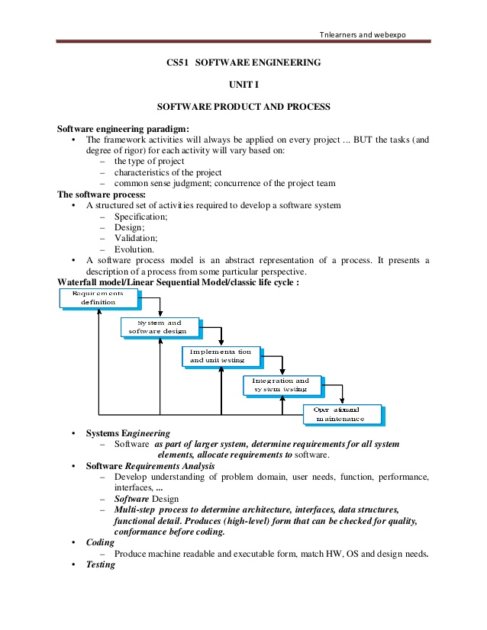 C# : HOW TO CONVERT DATATABLE TO EXCEL 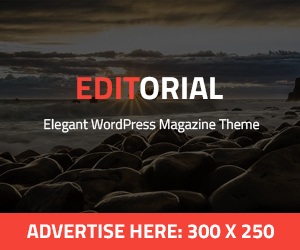