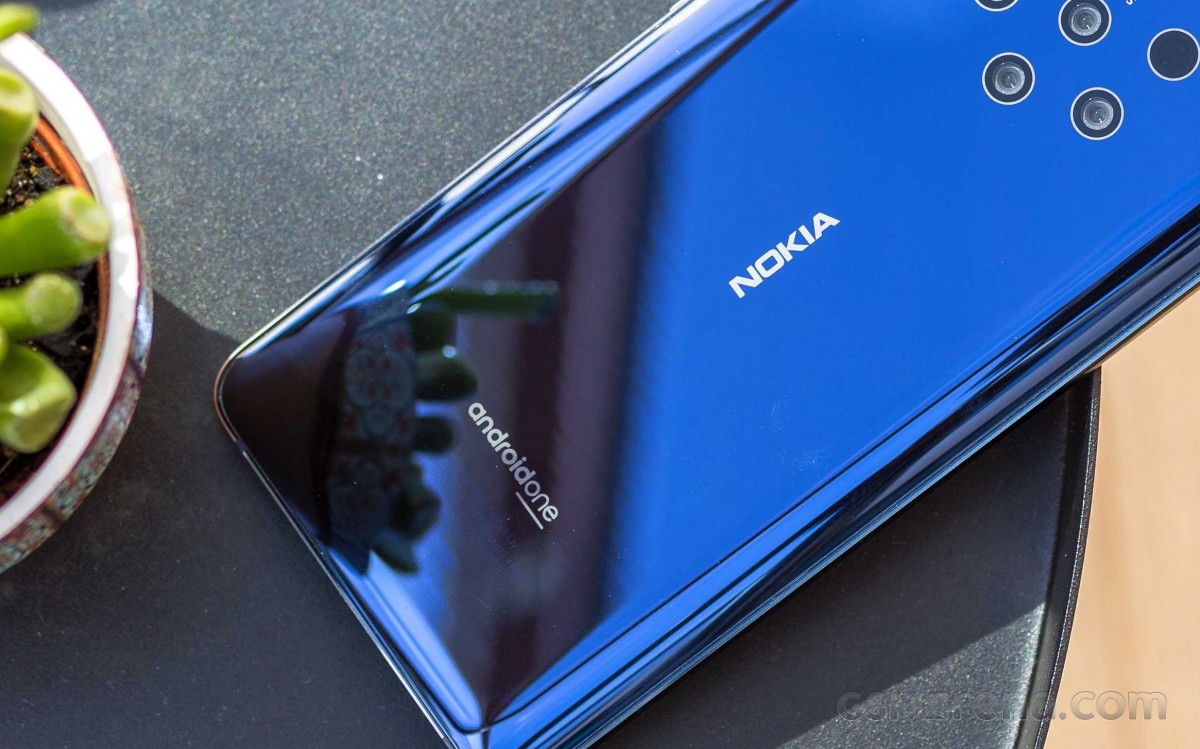 HMD Global Company is preparing to launch two new smartphones Nokia X10 and Nokia X20 to be offered with 5G connectivity support.
Even being 5G capable, they’ll be launched at an affordable price.

According to the leaked report, the Nokia X20 smartphone can be introduced with Qualcomm Snapdragon 480 5G chipset.

Nokia X10 and Nokia X20 will come with Snapdragon 480 5G processor. The launch event of the Nokia smartphone has been organized by HMD Global on April 8, where Nokia X10, X20, and Nokia G10 smartphones will be launched.

The company will soon launch the 5G variant of the Nokia 8.3 smartphone. It will get a 6.5-inch QHD + display, which has a refreshed rate of 120Hz. As a processor, Qualcomm Snapdragon 775G processor will be supported in the phone. Also, a 5,000mAh battery and 108MP Penta camera setup can be given to the phone for power backup. 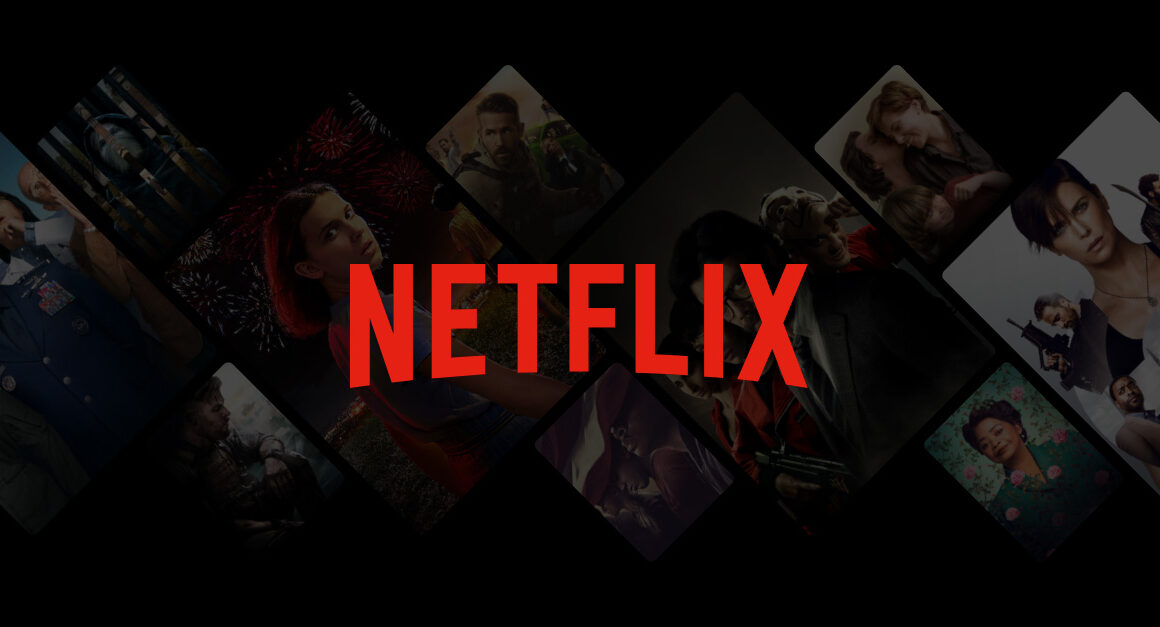