Wouldn’t it be great if you can deploy your website into the cloud with just a single push?
Yes absolutely.
This tutorial will just teach you how to do this.

It’s one of the best things I’ve learned to do with git and it’s making my deployment damn quicker and fast.

Using git for deployment makes it very very easier for us to deploy our websites/web applications to the cloud in an easy and quick way. If something is broken in the production, we can also easily revert to the previous build.
There are advantages such as,
-Managed version control
-Quick Deployment
– Quicker release management
– Easy to setup

Initially, you need to have web hosting with ssh access.

If you do not have ssh access in your web hosting, you can go with git-ftp but git ftp is not so suitable option for most of the use cases and doesn’t provide much flexibility provided by this approach.

At first, Connect to the server with ssh. If you are in windows, use putty, or in Linux/mac just use ssh in your terminal.

I am using a2hosting for this tutorial. If you are using other web-hosting providers, you can follow the same approach.

A2hosting is the best-shared cloud service provider I’ve found till now.
open your terminal and hit these commands,
In a2hosting you can get all these credentials and ports in your dashboard.

now, it’ll ask for credentials and you can hit the password displayed on the homepage of your hosting provider.
The default port for ssh is set to 7822 in a2hosting.

After a successful connection, go to the root of your cloud server and create the bare repo there.

Enter the following commands in a terminal:

copy and paste the following code exactly as it is. Please enlarge the terminal before pasting to avoid cut out texts.

It’s all we need to do.
After that whenever we push to this repo, our contents would be copied to the target website’s home folder.

Now in the client PC,
Go to your project’s distribution folder and open the terminal & paste the following code.

After doing this your codes would be pushed to the production server.

If you faced any issues please let me know in the comment section below.
Thank You. 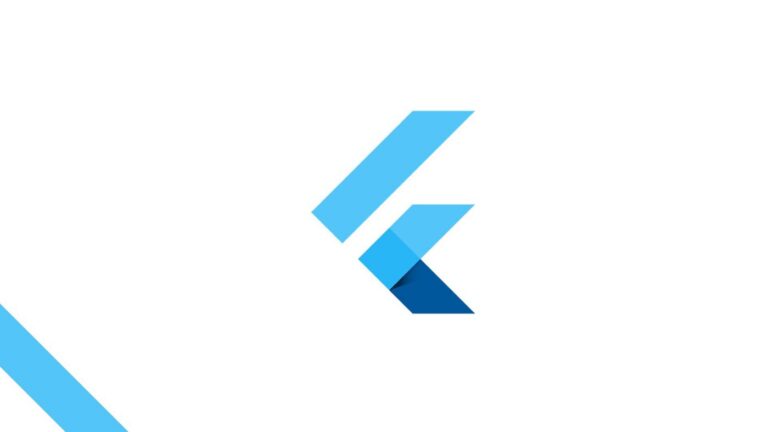 Here we’ve collected some of the important flutter interview questions. What is Dart? DART is a versatile OOP-based language with C-style syntax. It is a general-purpose open-source programming language and developed and designed by Google in 2011. The main purpose... Read more

How to remove browser suggestion for textbox ? 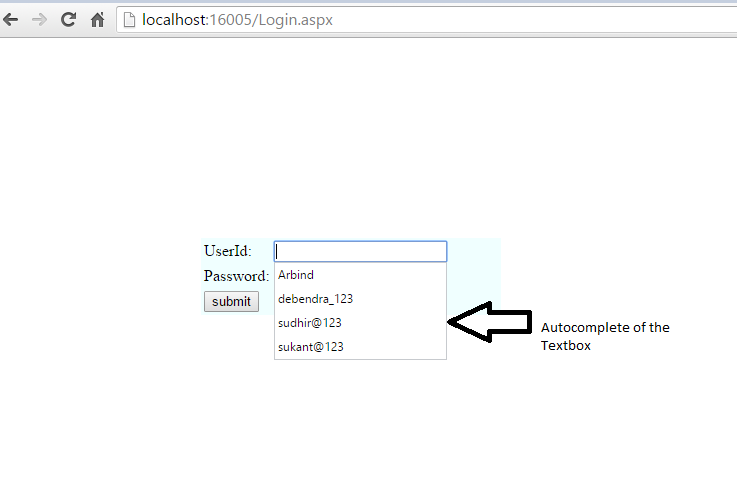 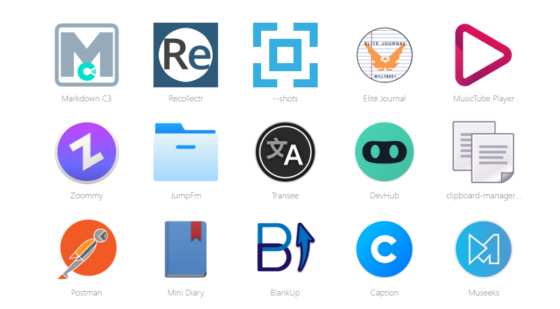 How to Retrieve EDV confirmation number? 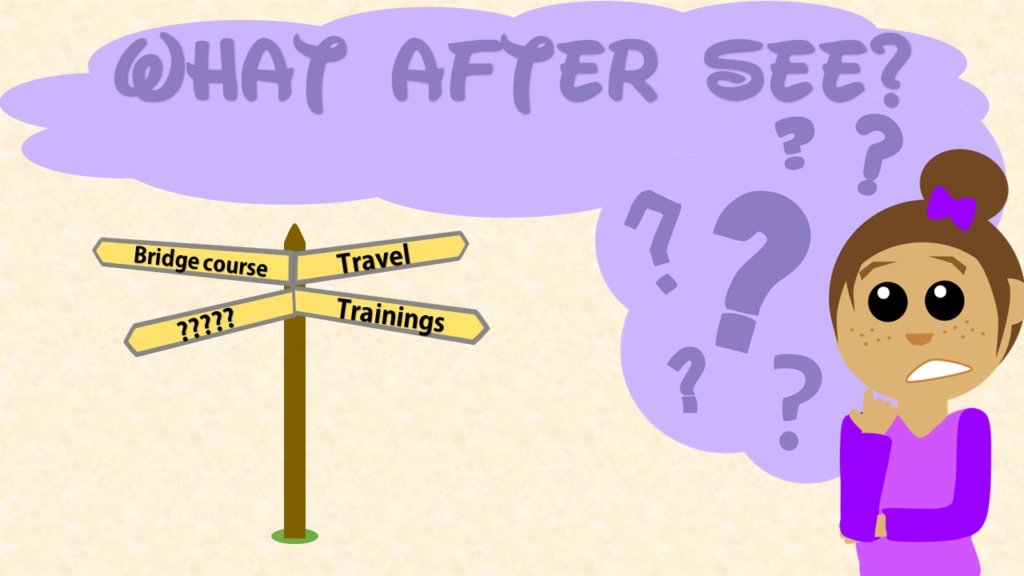 What after SEE is the question asked by most of the students who have just completed their SEE examination/ Not just the students, parents are also interested in knowing about the management of free time for their children for their… Read more 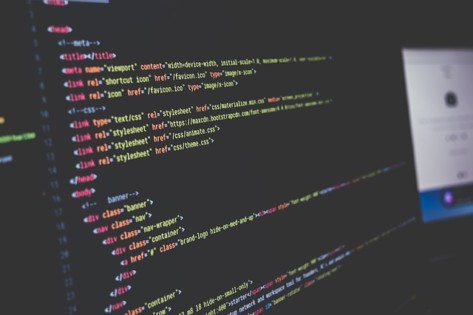 DEBUNKING MAJOR JAVASCRIPT MYTHS   There are tons of myths surrounding JS in the web developer community. These myths typically come from the beginner developers or the js developers themselves with less knowledge of its ecosystem. Although there... Read more

HOW TO USE JAVASCRIPT FOR MULTI PLATFORM DEVELOPMENT 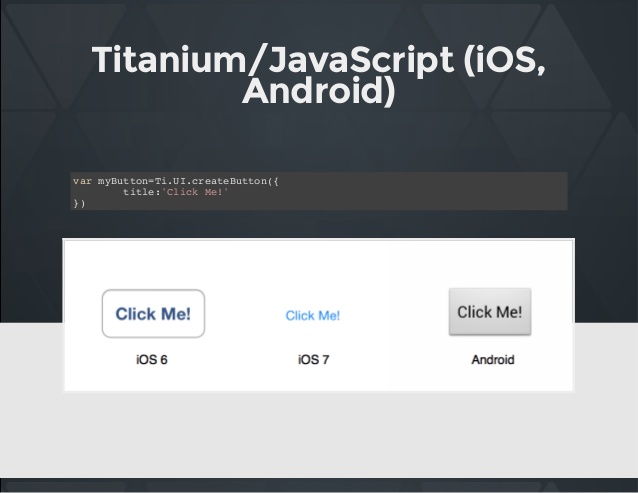 In this post, we are going to talk about the use of javascript for development in all existing platforms.JavaScript is the first class programming language for the web. The popularity of javascript is growing day by day due to the... Read more

TYPES OF JOBS YOU CAN DO WHILE STUDYING 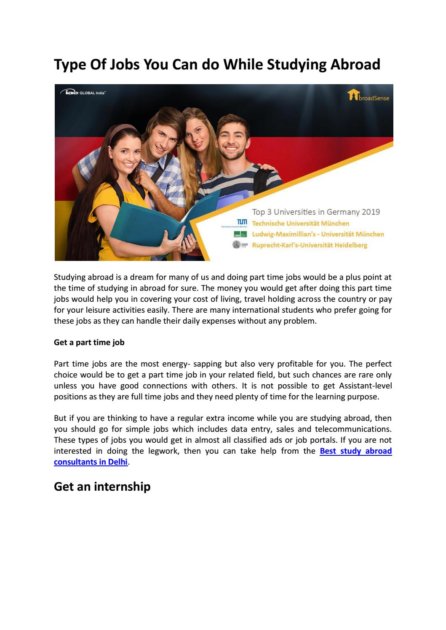 Generally, we have the mentality that we are not worth any job in a company while we are still undergraduate. But that’s untrue, rather we can apply and have a higher probability to get hired. Only thing is we should... Read more